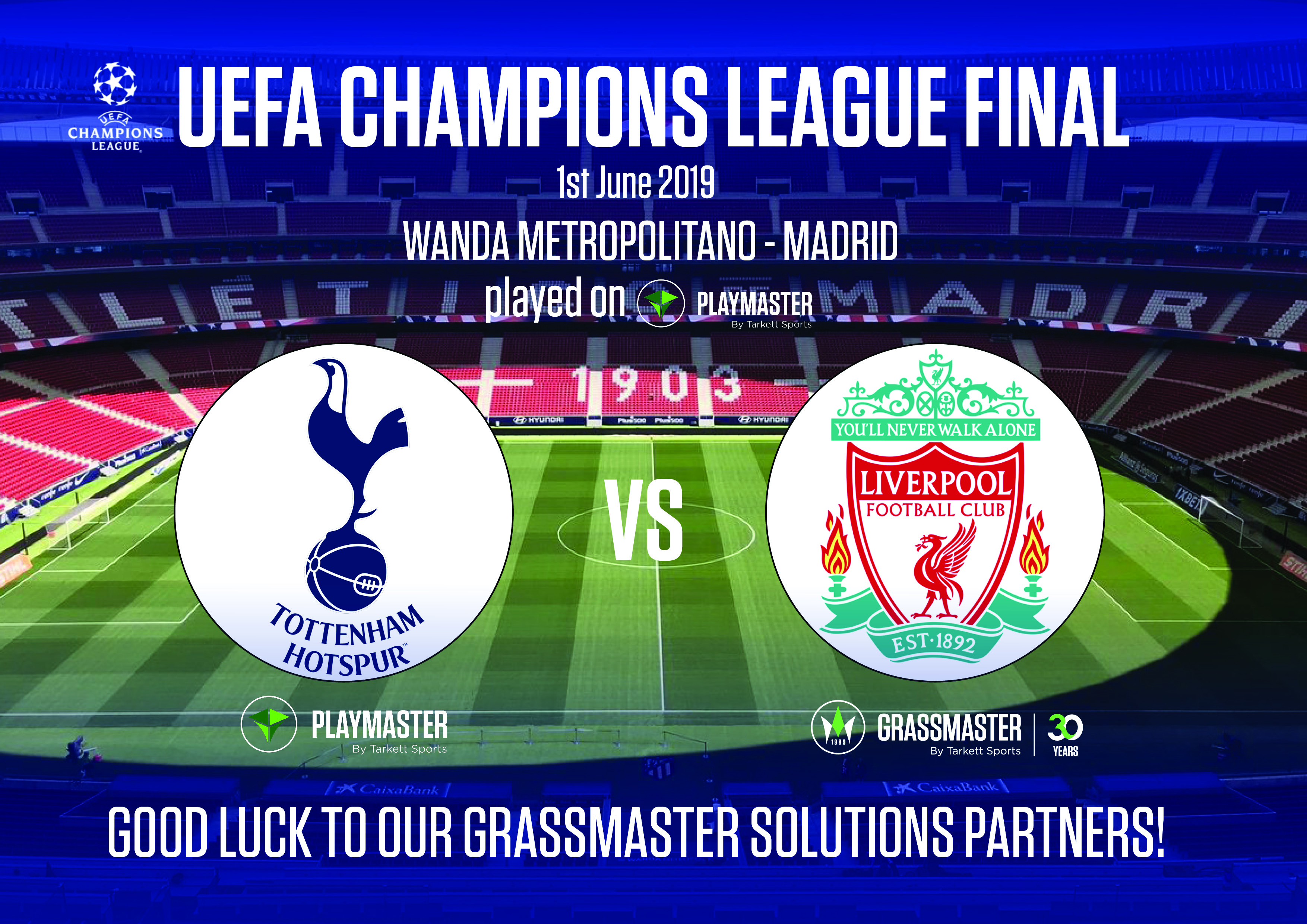 On 1 June the Metropolitano, Atlético de Madrid's new stadium, will host the 2019 UEFA Champions League final, the biggest continental competition of the season.

Liverpool will face Tottenham after both teams staged two of the all-time great European comebacks to oust Barcelona and Ajax.

It will be the first big international final held in the Metropolitano stadium, which was inaugurated on 16 September 2017. Madrid has had plenty of experience with European Cup and Champions League finals, as it will become the second city to have hosted the event five or more times (Real Madrid’s Santiago Bernabeu has previously staged these events four times). It will also be the fourth Spanish stadium to stage the final, after the Santiago Bernabéu, Sevilla’s Sánchez Pizjuán and Barcelona’s Camp Nou.

This stadium has replaced the old Metropolitano Stadium that held Atlético de Madrid’s games from 1923 to 1966. It has all the necessary amenities to stage one of the most important football matches. It can accommodate 68.000 spectators and has been built with regards to the highest standards of comfort and security to offer the best possible experience for the viewers.

PlayMaster "Lay and Play" Hybrid Grass has been installed at Wanda Metropolitano by Tarkett's partner Royal Verd during November 2018. The system has been chosen to increase the quality and to guarantee top performances and safety for the players. GrassMaster solutions, part of Tarkett Sports, confirm its worldwide leading position as surface's supplier for top stadiums and training facilities, GrassMaster solutions supplied 7 of the 8 fields of Champions League quarter finals and all the 4 fields of the semifinals. 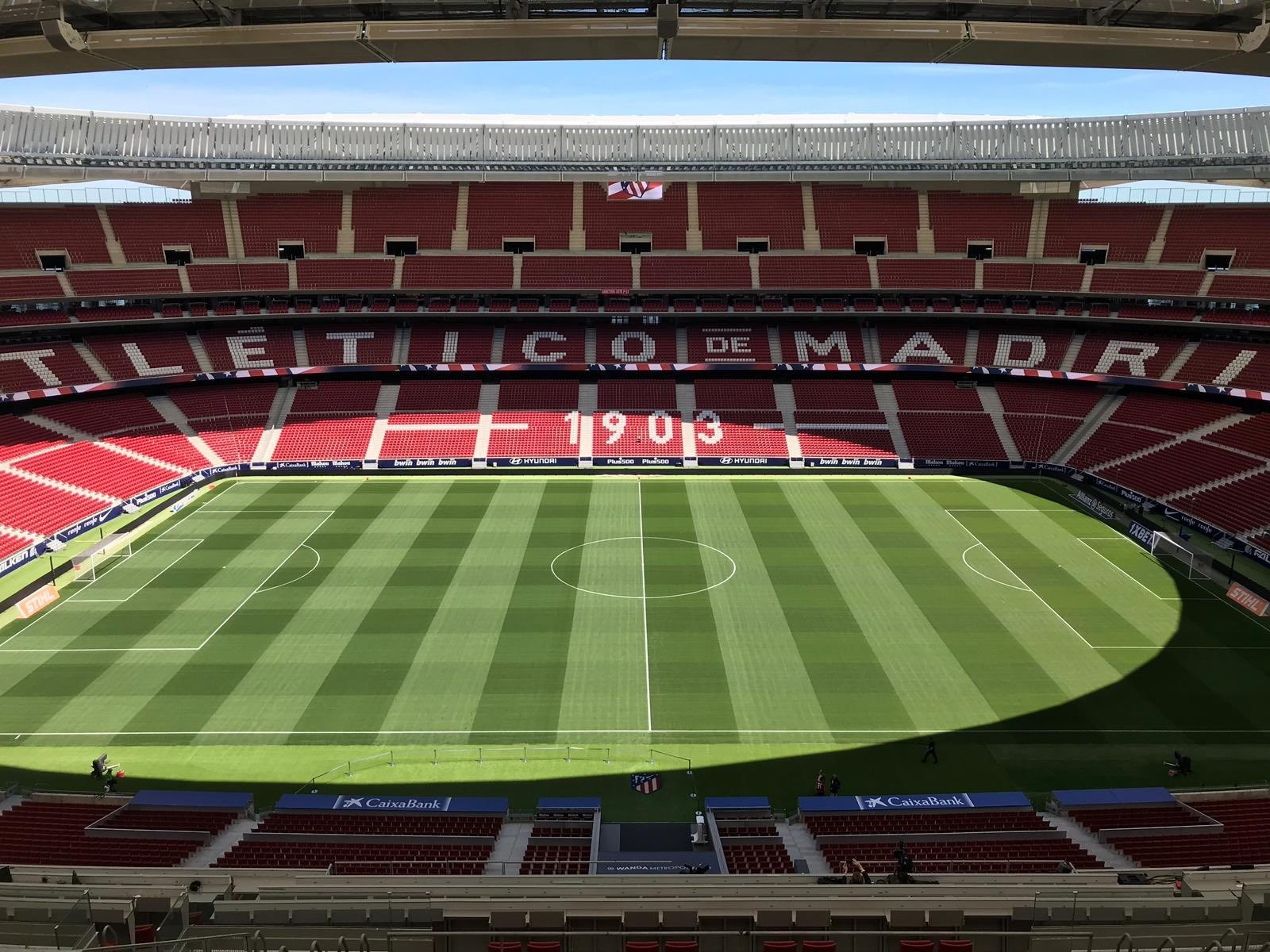 An All-English Final: Spurs vs. Liverpool

The two teams will meet in the final after mounting two remarkable semi-final comebacks.

The following day, having lost 0-1 at home against Ajax, Spurs were down 2-0 in the second half until Lucas Moura scored twice within 5 minutes. The Brazilian then completed his hat-trick in the 96th minute to put his team into their first Champions League Final.

This will be the 7th time in the competition's history that the final is played by two teams from the same country (3 Spanish finals, 2 English, 1 Italian and 1 German).

The finalists also have a connection to our hybrid grass. Our products are presented at the stages. For example, Anfield Stadium -Liverpool FC has a hybrid GrassMaster pitch, where the second GrassMaster pitch was installed in 2017 after 16 years in service! 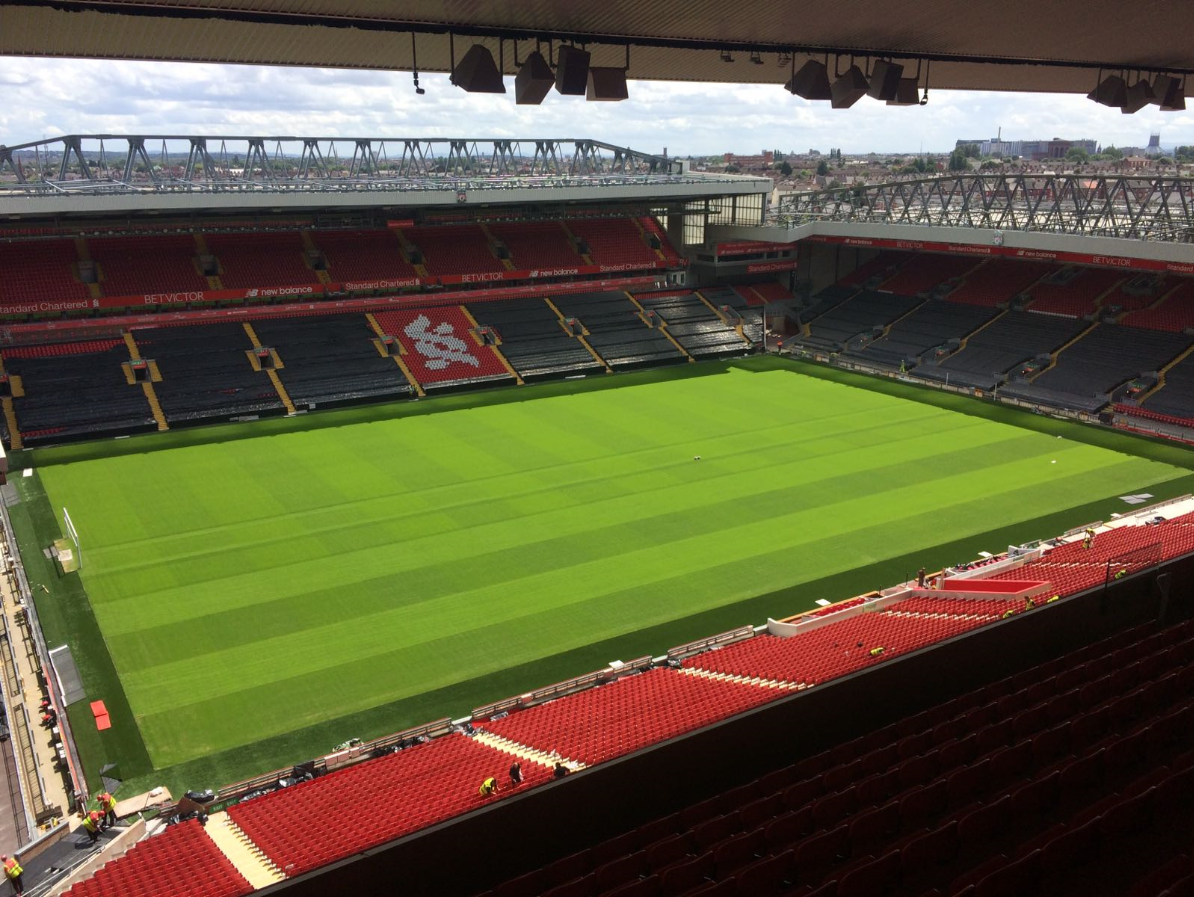 The new stadium of Tottenham Hotspur F.C. is also equipped with a hybrid grass pitch. They opted for the PlayMaster and it looks perfect! 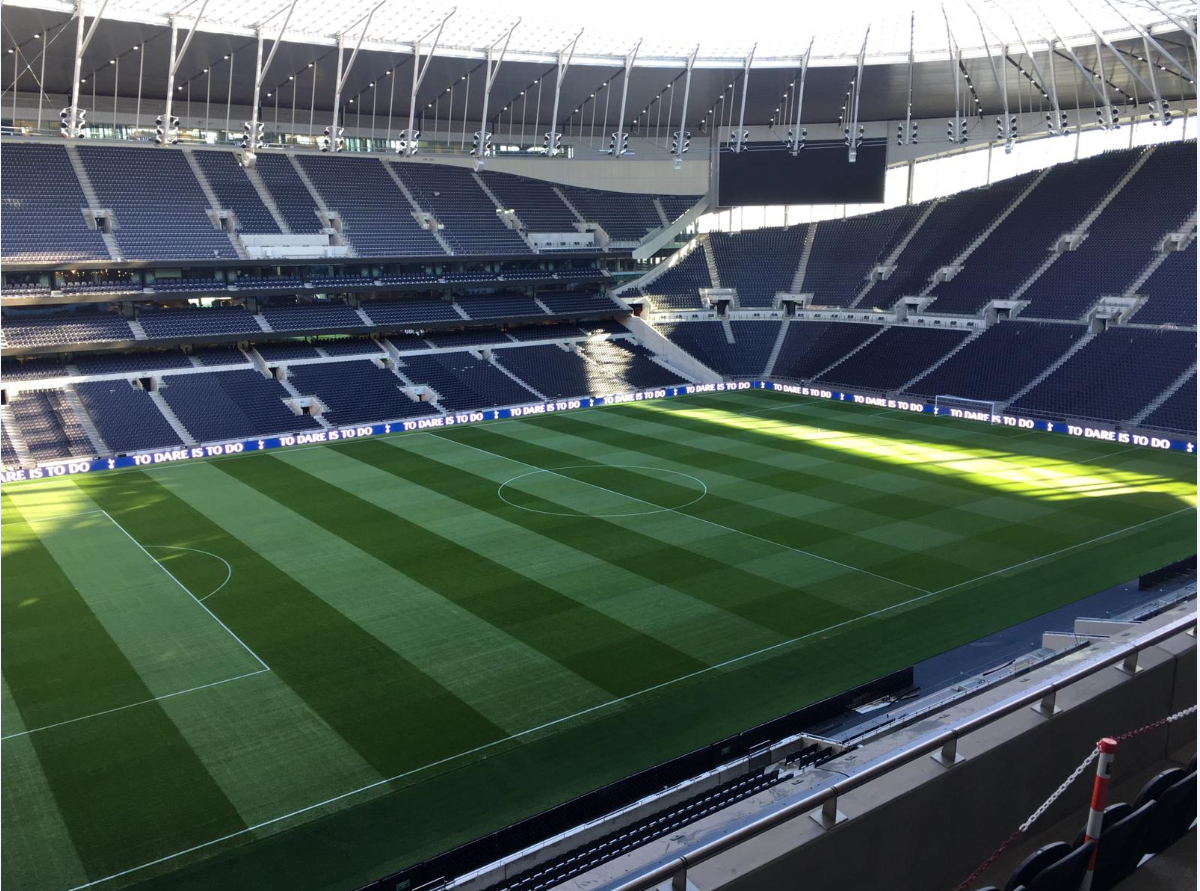 GrassMaster Solutions is a key player in the finals of the UEFA Champions League, where our pitches offer the highest quality for every grounds team and for the players.